On 12 April 1933 nine enthusiasts met at a small beach store in Umtentweni to establish a two-rink bowling club.

Work commenced some months before on the preparation of the green, it was decided that the official opening was to take place on 24 May 1933…

Archaeological findings suggest a sport that was played with biased stone balls as far back 7000 years ago.

A variation of this sport, named bocce, was played in Rome during the reign of Julius Caesar. The oldest surviving bowling club dates back to 1299 and is located in Southampton (UK).

Anyone with a passion for bowls can apply to become a member of the Umtentweni Bowling Club. We offer “no obligation to join” introductory coaching lessons for beginners. This gives novices a chance to see if lawn bowls is the sport for them.

Our Club is administered by an elected management committee.

Browse all the Club’s upcoming events.

The Umtentweni Bowling club is the ideal venue for your next corporate or private social event. Our venue hire includes the use of our kitchen. Additionally, a leisurely game of bowls may be arranged as a fun activity for all to enjoy. 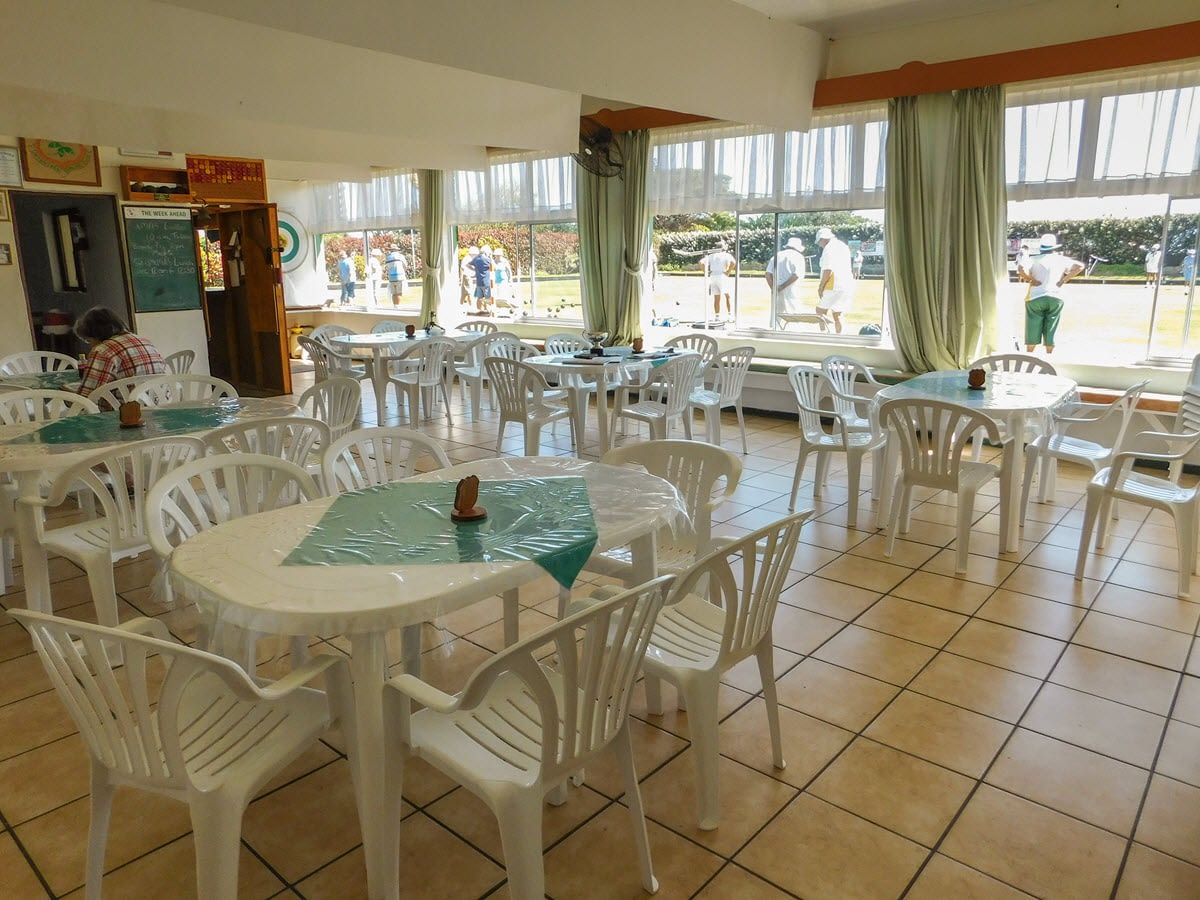 We would like to thank our sponsors for their generous support. Please support them like they have supported our club.